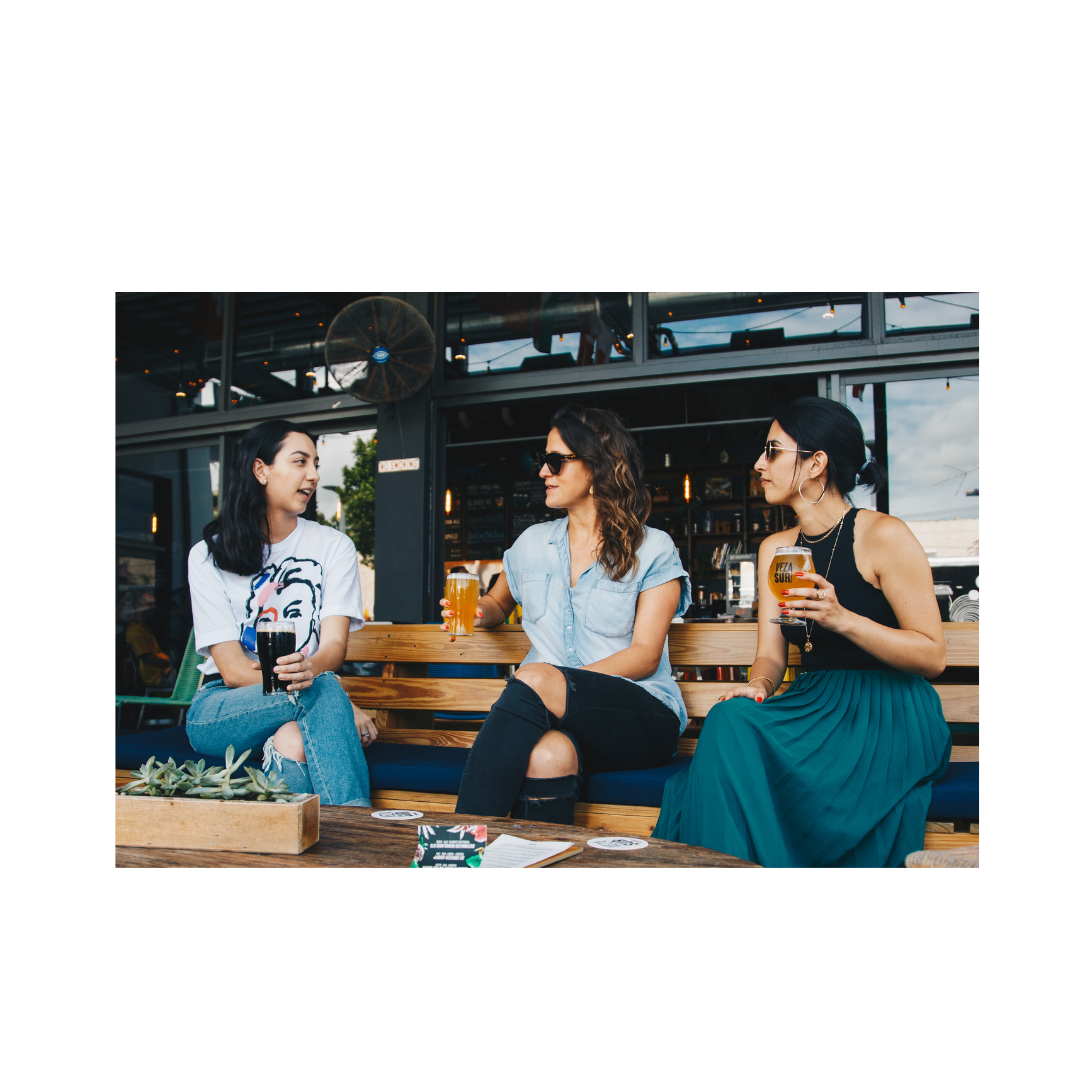 Did you know there’s no official record of how many female commercial brewers there are in the UK? Data from SIBA’s British Craft Beer Report for 2020 gives some idea though. It says that more than 25% of brewery employees are female – although only a handful of these women are actually employed as brewers. (For context, SIBA counts more than 700 breweries among its membership).

Although it seems there’s still some way to go in terms of numbers, it’s certainly more commonplace now to find a woman at the helm of the brewhouse than it was even as recently as 10 years ago. Back then queries from journalists about female brewers to interview often produced few results. Now there are more to choose from, but we won’t name names so we don’t get accused of favouritism!

One of the oddest things about all this is that brewing used to very much be women’s work. The earliest brewing civilisations, Sumeria, Babylon and Ancient Egypt, were places where beer was made mostly by women. Go forward a few thousand years and there’s evidence from medieval England that tells a similar story. Women were the ones making the beer. Many did so in the fashion of a cottage industry and sold it from their homes, while others hawked it as street sellers – but women also brewed on a larger scale too.

It seems that as brewing became a more profitable business, and with the advent of more industrialised practices, men became more interested in the profession and women were pushed out.

Times change though. So, as we raise an International Women’s Day pint to the skill and expertise of the 21st century’s female brewers, let’s give some thought to how another golden age of women brewers could be just around the corner. 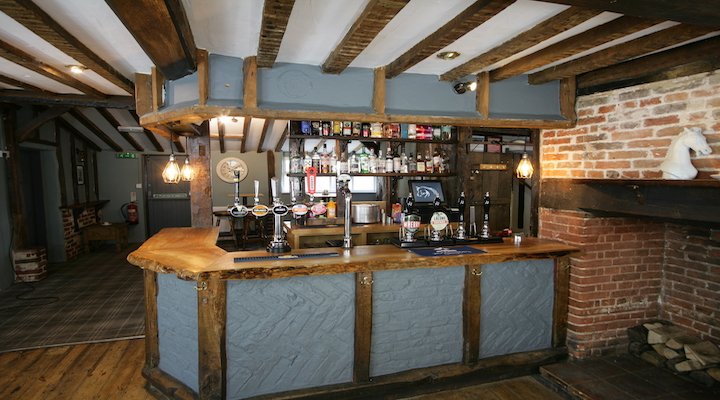 Read more about – Freedom Day! To mask, or not to mask? That’s the question. 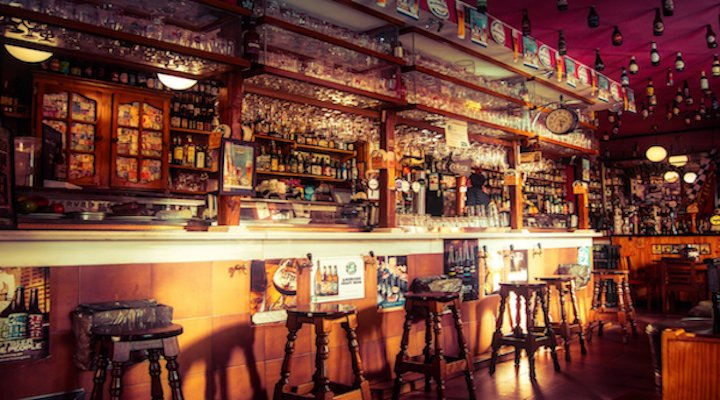 Part 4: Welcome to the final instalment of our series on common beer taints and how to avoid... 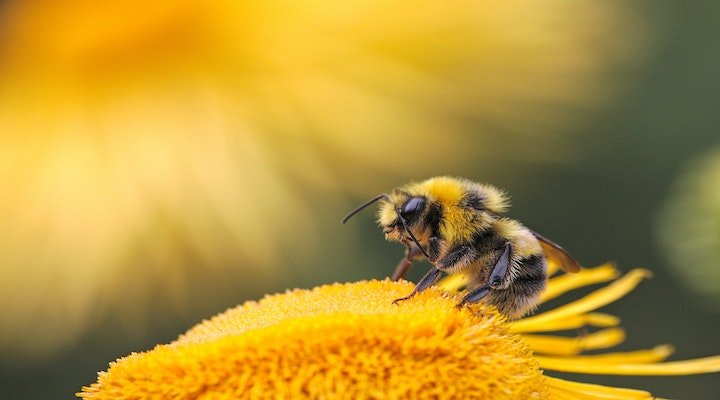 This World Bee Day we’d like to acknowledge the vitally important role these fuzzy insects play in supporting...

Part 3: With some notable exceptions, ‘Indoor Beer Day’ is here at last, and we’ve already had calls...

Read more about – What the ‘Taint’ is that? Part 3