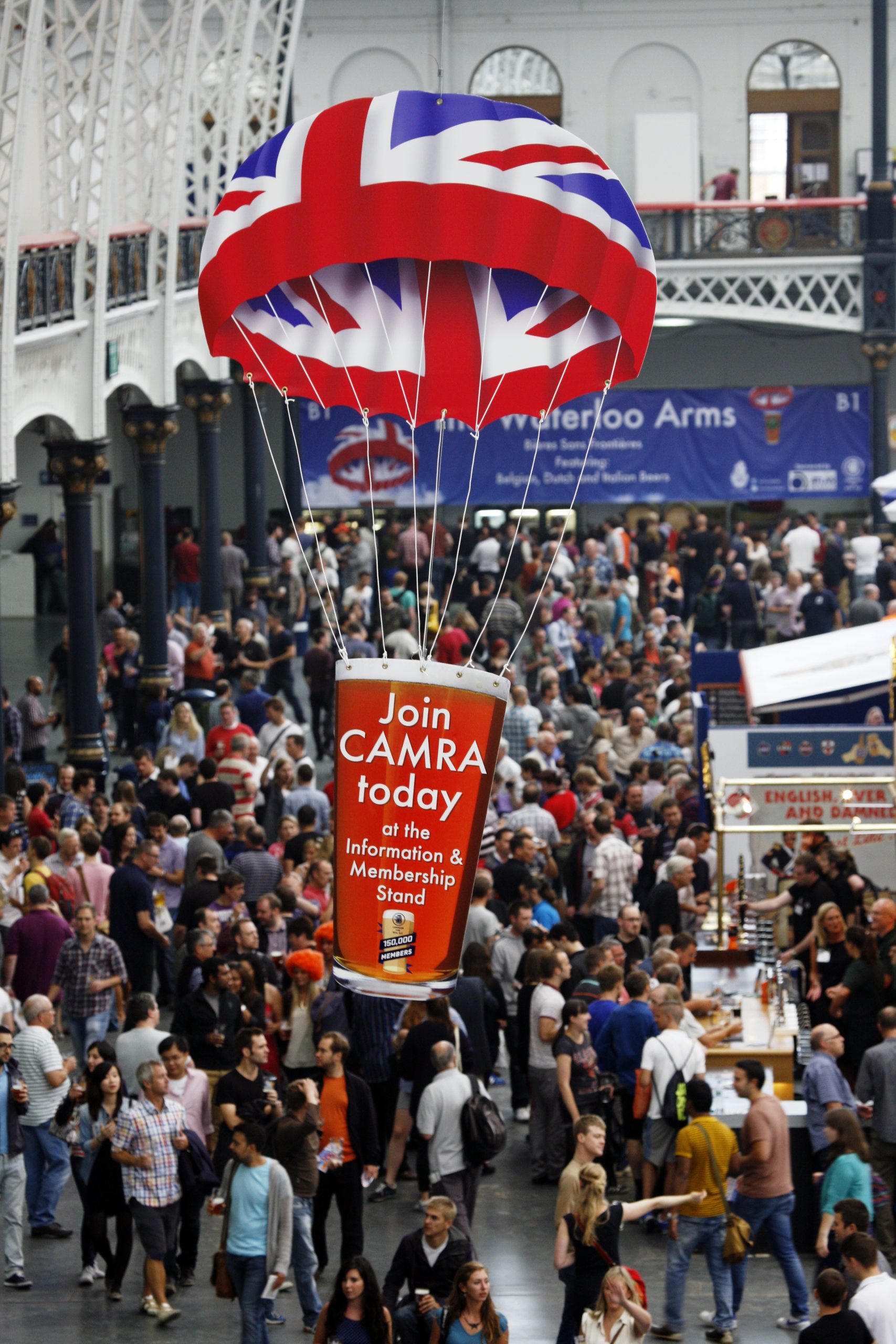 Hands up who wishes they were at Olympia today? We raise a glass to GBBF Trade Day and mourn the hole in our calendars caused by its absence.

Covid restrictions may be relaxed but we still know things aren’t quite the same. Big events take months of planning and organising – which means there are gaps in many of our calendars.

One of those gaps is where the Great British Beer Festival (GBBF) should be. CAMRA’s (The Campaign for Real Ale) flagship event held in London every August has been forced to cancel two years in a row – and it’s not just the beer-loving public who are missing out.

The Festival always kicks off with a trade session for those involved with the pub sector. It’s long been one of the key dates for celebrating the love of beer, as well as a chance for a good catch-up without the normal business pressures.

The GBBF Trade Day brings the industry together to share news and knowledge through chatting and beer-drinking, instead of sitting in front of dry PowerPoint presentations. It takes ‘learning by doing’ to a whole new level.

Predicting the (not-so) subtle changes that the Covid pandemic will make to the way the Day unfolds remains to be seen. Will handshakes and hugging be replaced by elaborate elbow jabs and nods? Will we dare sip beer from someone else’s glass? Perhaps in a year’s time we’ll be back there enjoying that great institution like it’s 2019.

What GBBF Trade Day means to us

We asked a selection of people from the industry for their trade session memories, thoughts about the day and what it means to them.

Amanda Thomson and Michael Harper, Avani Solutions Managing Director and Head of Technical Services respectively, are Trade Day veterans who love it for the opportunity it provides to ‘meet lots of people who you don’t get time to see during the rest of the year’.

“It’s a good opportunity to catch up with a lot of people in one day, and it doesn’t just have to be about business” says Amanda – and Michael concurs, “Everyone has a bit more time and is more relaxed. We can talk through new innovations and there’s also time to discuss what else they’ve been up to.”

In order to make the most of the day, they ensure they are well fortified. “Half-way round, we make a bee-line for the amazing sausage rolls stand which is normally located between the two halls,” says Amanda. A laughing Michael adds, “They’ve got such a good ratio of sausage meat to pastry, which is so important.”

“But if you’re going to sum up the day, it’s about meeting people – but also trying some beer that’s a bit ‘out there’. There’s no point sticking to something you already know, you’ve got to try something different,” says Amanda, adding that it’s also a great way of spotting beer trends. “I remember there was one year when it seemed to be dominated by lots of tea flavours, Earl Grey and Darjeeling and stuff like that.”

Michael agrees, “There’s definitely been years when it’s been all about IPA, but there’s such a variety of different beers on offer. From absolute standard house classics, up to some really obscure and diverse flavours. The sort of things pubs can’t just take a risk on – but here publicans get the chance to try before they buy.”

Simon Treanor, formerly On-Trade Sales Director of Fullers and now director of C-More Solutions says that the Festival “attracts an interesting array of breweries and has always been a nailed-on day in the diary for networking.” Funnily enough, when asked to pinpoint specific memories about Trade Day, he ruefully replied that “too many good days result in hazy memories!”

“As a writer, Trade Day is that marvellous and rare occasion of meeting up with fellow beer writers – and getting their hot tips (“It was like dry-hopped stomach acid”). Then there’s the chance to chat with brewers, in relative quiet, and maybe get an insight into where British beer might be heading. I remember one year learning about the selection process for festival beers – and [realising] how it might not be a showcase of what I would say is the best of British beers.

“I miss getting a head start at the USA cask bar and debating whether actually, Deschutes Pinedrops IPA at 6.6% would be better in keg. And getting the first sips of something special or way out of the ordinary like Greene King 5X, or Fullers Vintage, or Brewer’s Reserve on cask.

“Will it all be different at future trade days? Glass hygiene for sure will change. I’ll never share glasses again – and right now, I shudder to think of how many hands will touch my one festival glass. But all this also applies outside of Trade Day and to all beer festivals. I expect people will hug and handshake again – but not with me!”

Journalist and beer sommelier, Sophie Atherton describes the trade session as ’emphatically a day of mixing business with pleasure’. “In one sense it’s like a huge party. In another it’s an important conference at which you’ve booked back-to-back appointments – but fortunately most people understand how impossible it is keep all of them!”

She goes on to add that it’s a keystone event in a beer writer’s calendar. “There’s one or two occasions in the year when it feels like the whole industry has come together in one place – and the GBBF Trade Day is definitely one of those. Its absence is almost as weird as when all the pubs were shut.

“The chance to meet up with people that you don’t usually see for months at a time – and the opportunity to sample such a massive range of cask beer from all over Britain, in one place at one time, is unique. For those reasons alone, everyone who works in a pub should set aside time in their calendars to experience Trade Day at least once.” 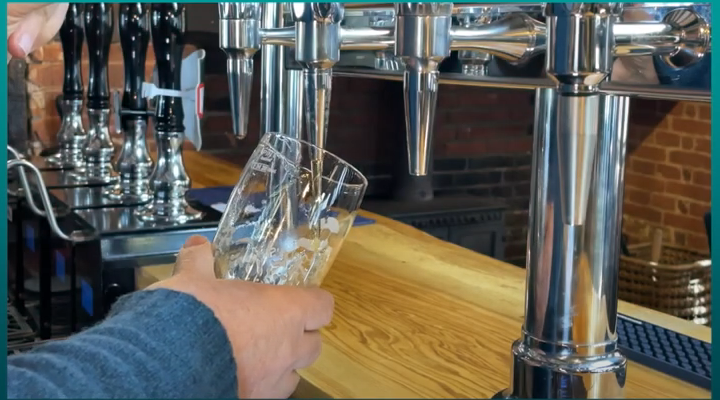 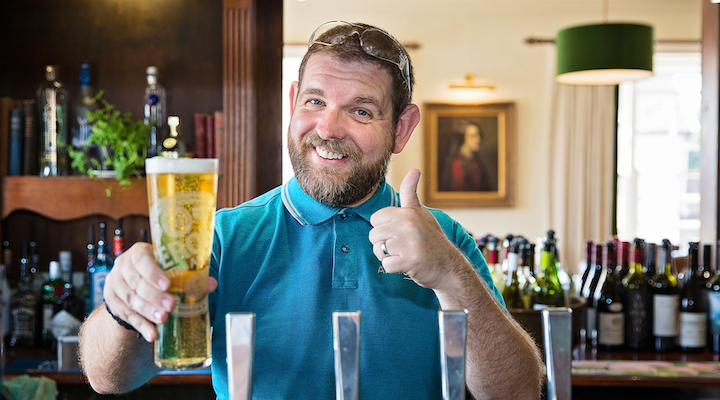 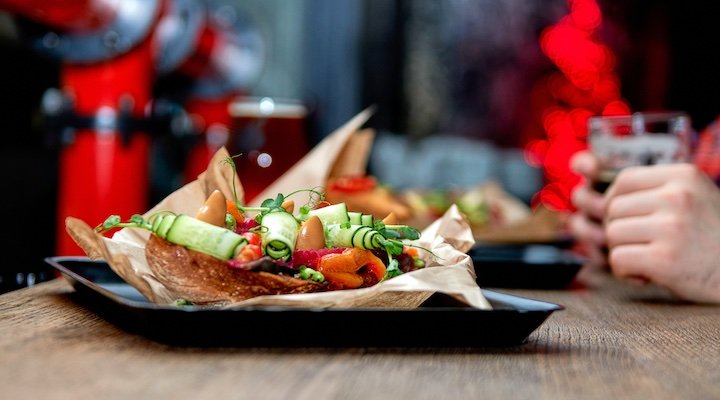 In the first of our monthly myth-busting posts, we aim a wrecking ball at the idea that wine’s... 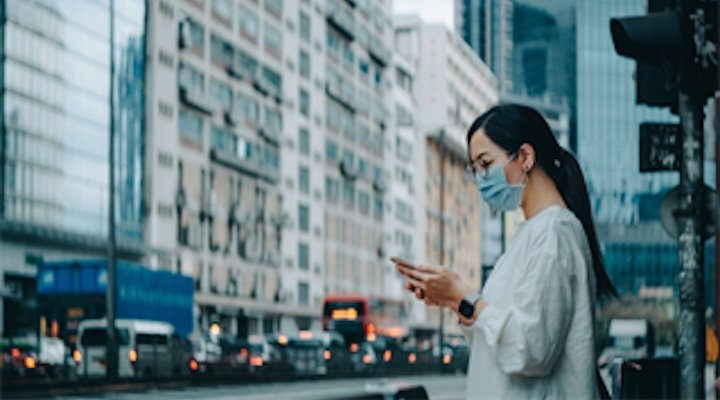